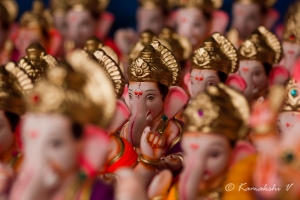 All of us have something that can hold our attention. Some check out cars, some enjoy sunsets, many while away a lot of time noticing the other gender. Eye candy is something that not many can avoid or ignore. Even those looking for spiritual gratifications have some kind of fetish, so not all that excites people is the sign of a perverted mind. There are a lot of things that catch my attention, and some of them have, quite literally, slipped away as I moved cities. Some sadly, haven’t. One such random musing came to me as I was crossing roads. You see, back home crossing roads was an art I had mastered with relative ease; you’d still know which direction and lane a particular vehicle would come for you to dodge it without being killed. However, in the city of two wheelers (sometimes fondly referred to as Pune), a lot of unlearning and relearning has to be done. While the Mumbai-Delhi battle is usually fought on epic proportions with a lot of offensive and defensive flavour, the Mumbai-Pune turf war has its moments too. Although home is where the heart is, I sold a piece of my soul to the city I now reside in. As is true for the city of dreams, there are a few little nuggets only those who contribute tirelessly to the IT hub of Maharashtra are privy to. Since you are my friend, I will let you in on some of these gems…