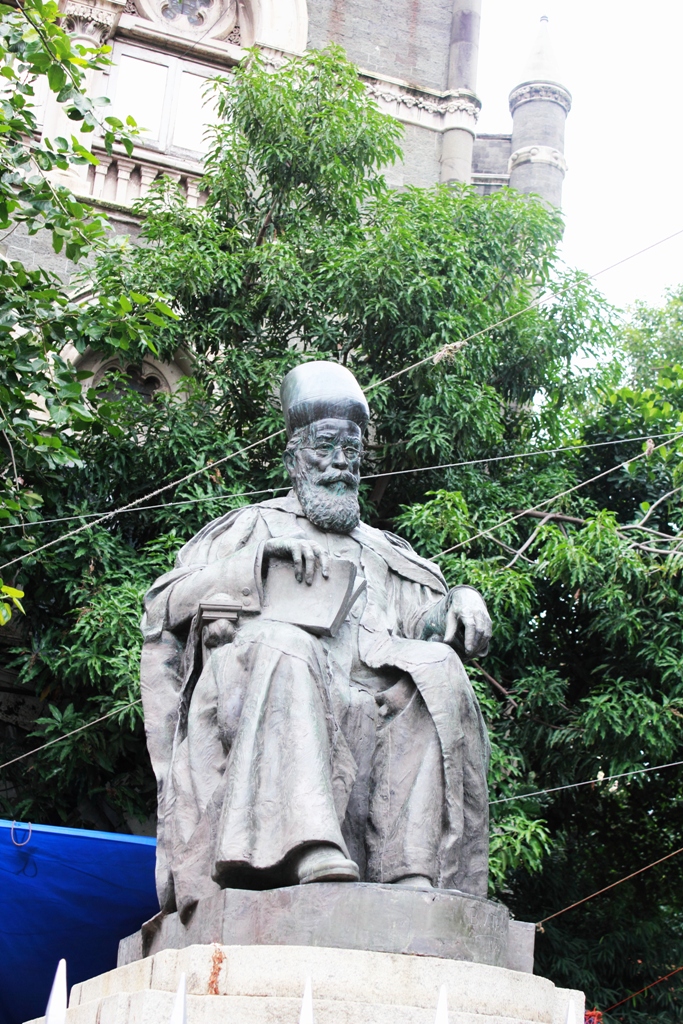 Dadabhai Naoroji who is fondly called as the Grand Old Man of India, was a Parsi intellectual, educator, cotton trader, and an early Indian political leader. He died in 1917 at the age of 92 and was one of the founders of the Indian National Congress, which was India’s first political party. He was a Member of Parliament in the British House of Commons between 1892 and 1895, making him the first Indian to hold a such a place in Britain. Another interesting first that comes up with his name is that at 25, he was appointed as the leading Professor at the Elphinstone College in 1850, the first Indian to hold such an academic position. He also penned a book titled “Poverty and Un-British Rule in India” that highlighted how India’s wealth was being drained into Britain. And as a token of his contribution to three nations, India, Pakistan and Britain, Karachi has a road named Dadabhoy Naoroji Roadand there is the Naoroji Road in Bloomsbury, London.In Mumbai, the Dadabhai Naoroji Road, a heritage road  also sports this bronze statue (just in front of the LIC Building) of the learned Parsi Bawa!